American Animals is a 2018 crime drama film written and directed by Bart Layton. The film stars Evan Peters, Barry Keoghan, Blake Jenner, Jared Abrahamson, and Ann Dowd. It is based on a real life library heist at Transylvania University in Lexington, Kentucky in 2004. The film premiered at the 2018 Sundance Film Festival and was released in the United States on June 1, 2018 by The Orchard and MoviePass Ventures. We partnered with The Orchard and MoviePass Ventures to create an awareness campaign around the United States theatrical release. Our content efforts reached over 1 million impressions via social media. 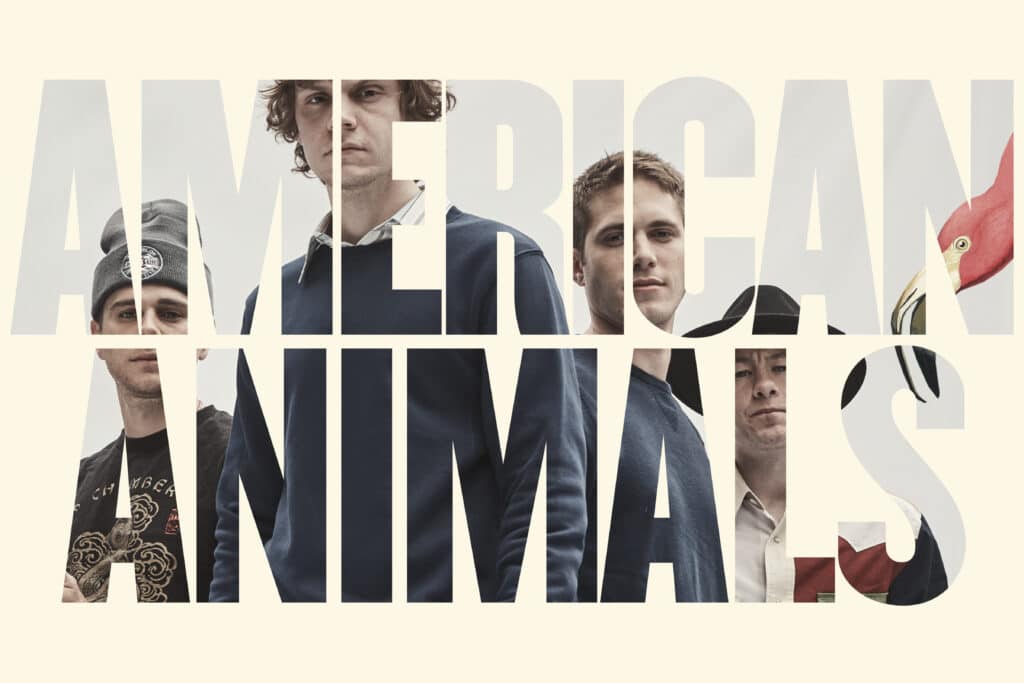 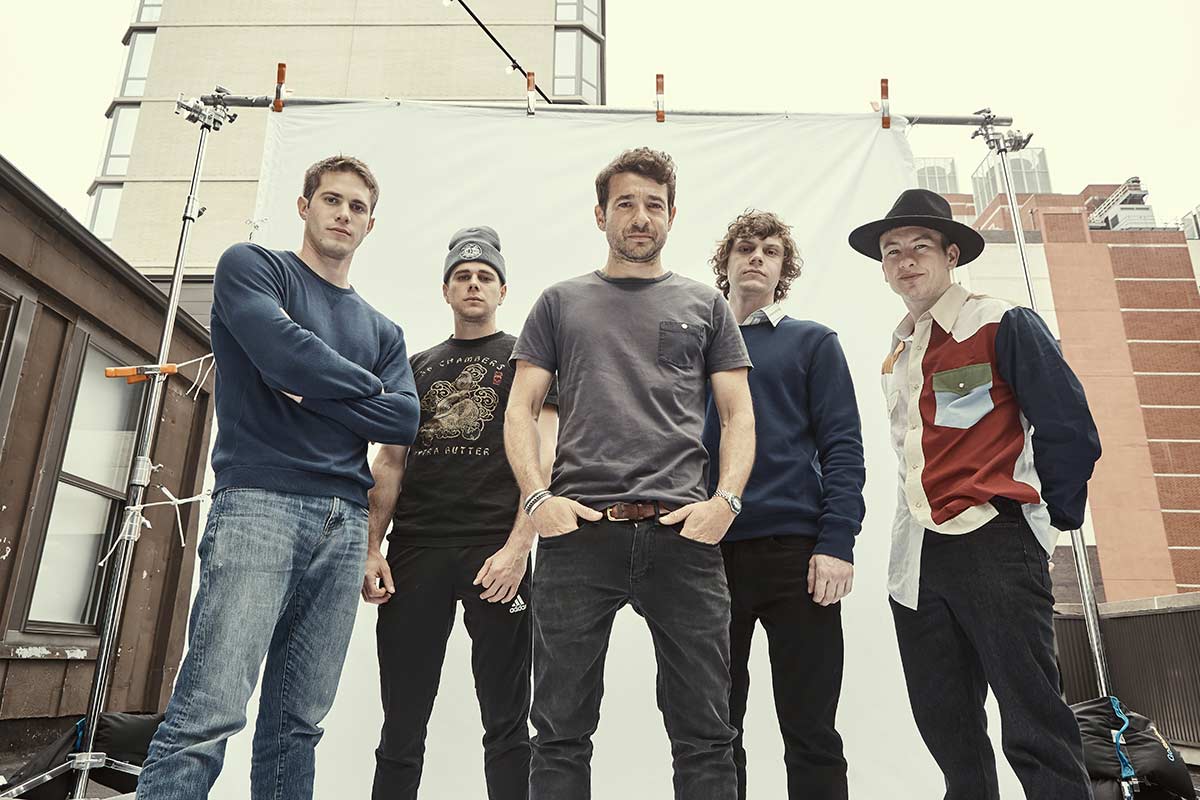 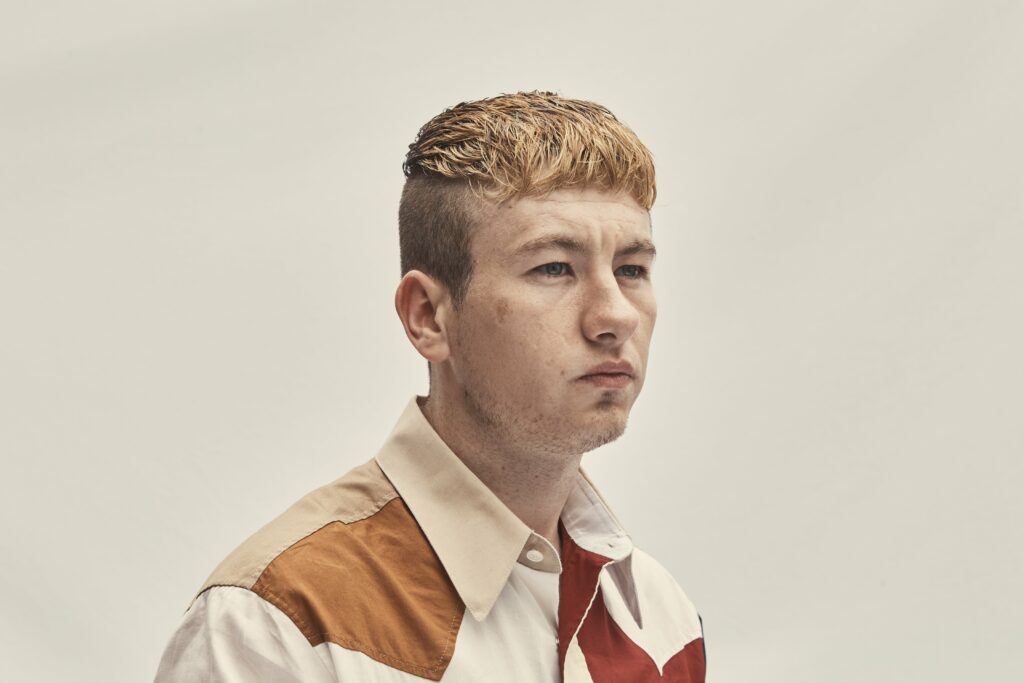 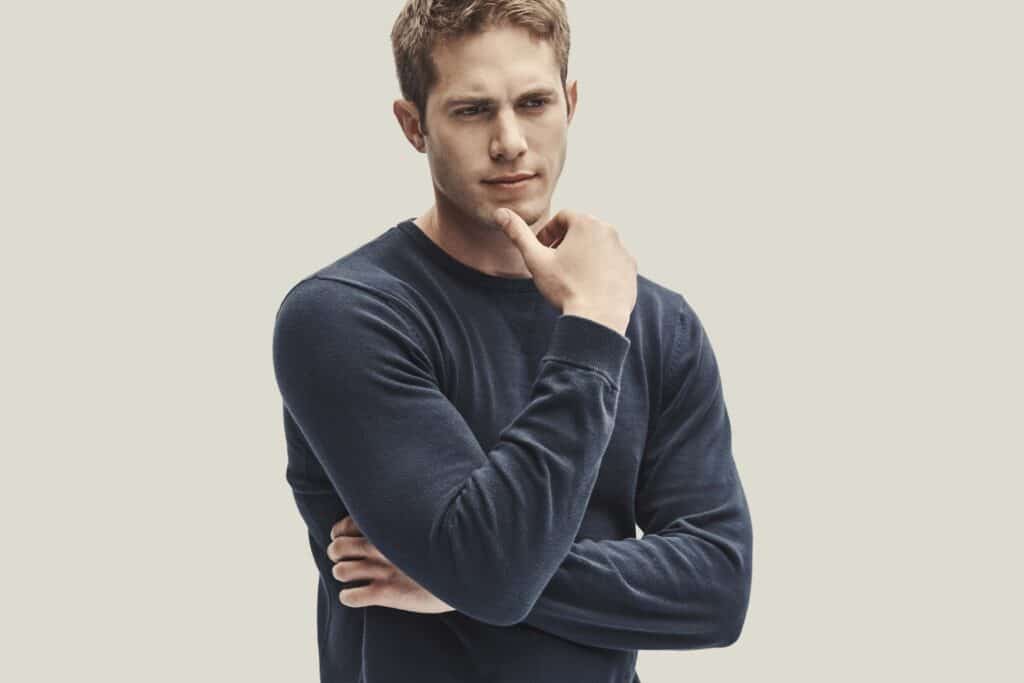 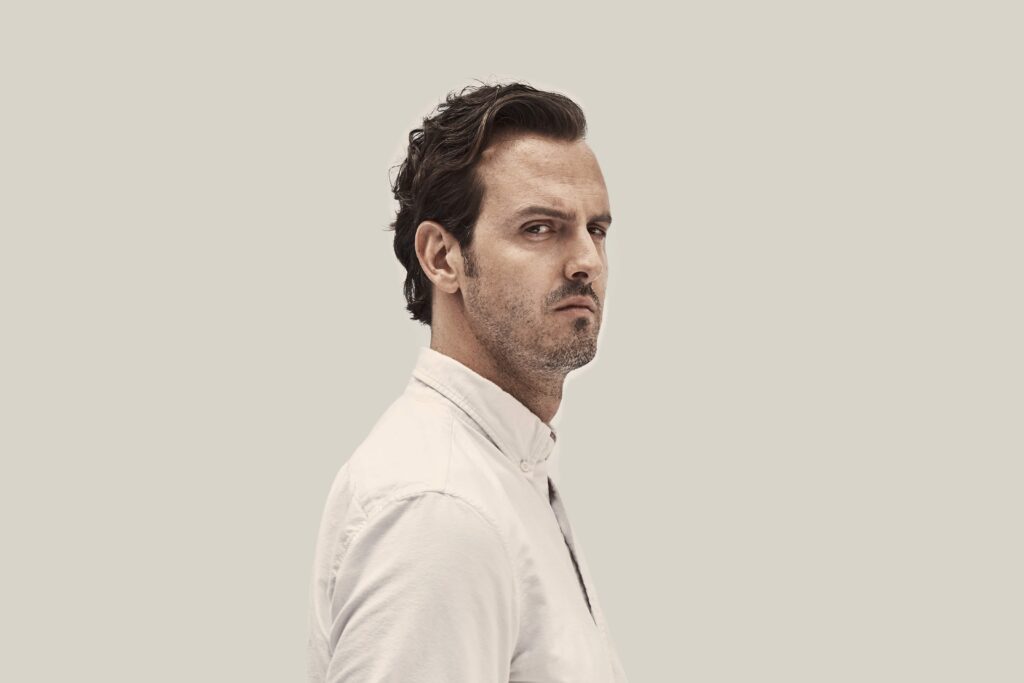 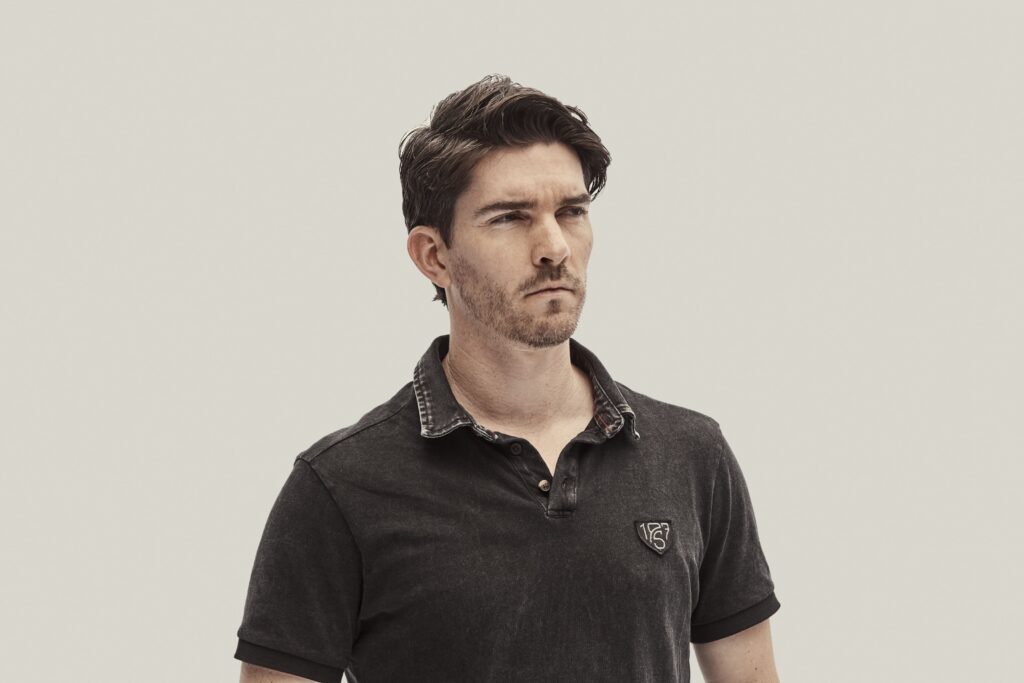 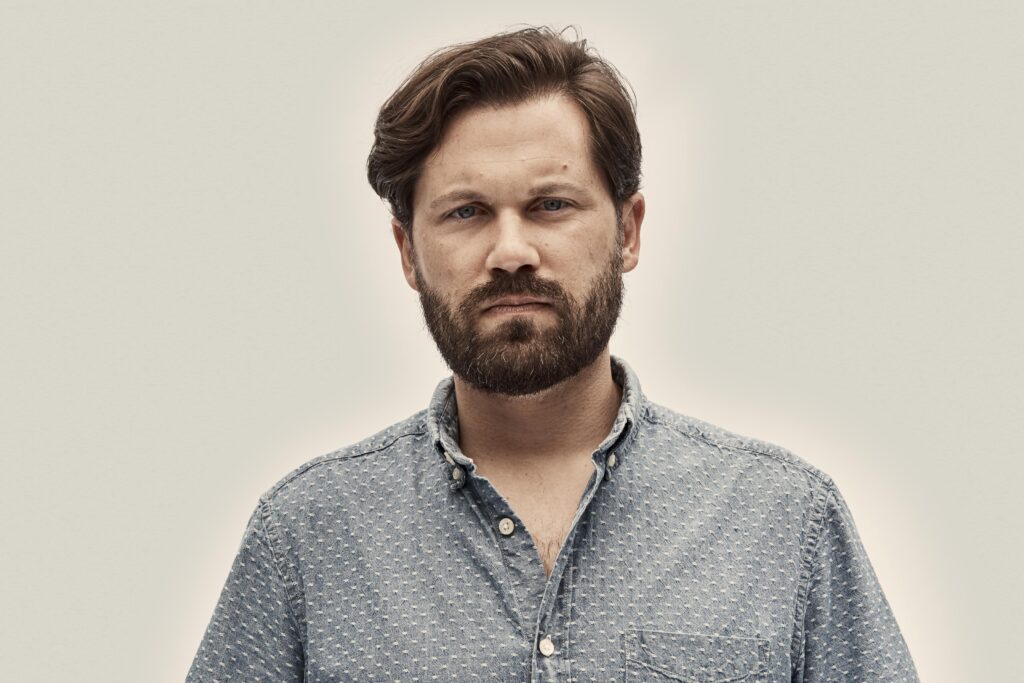 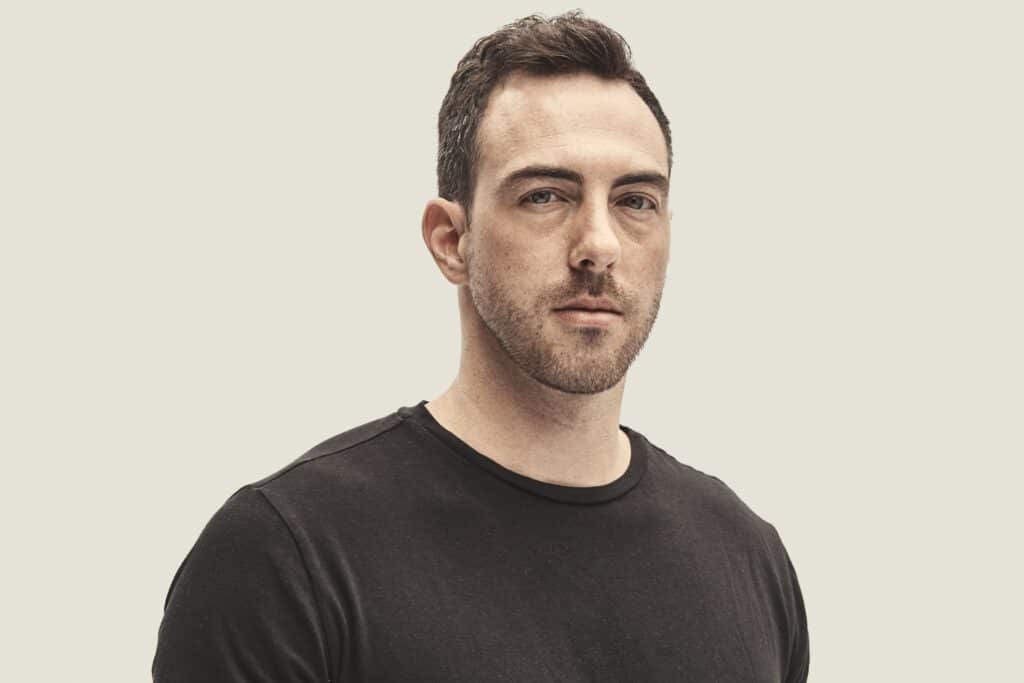 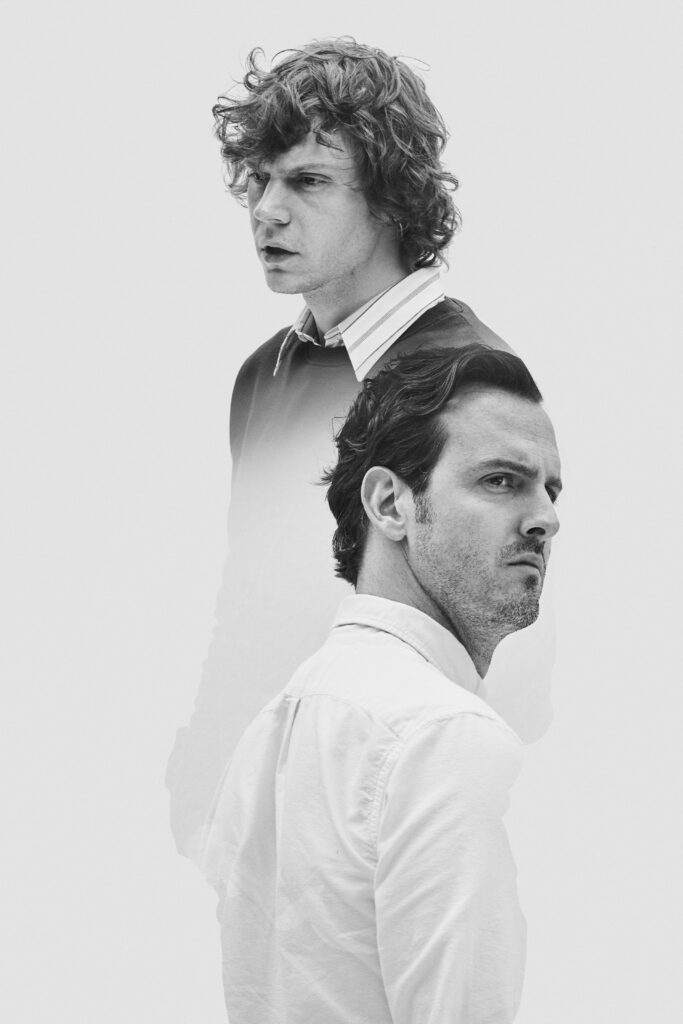 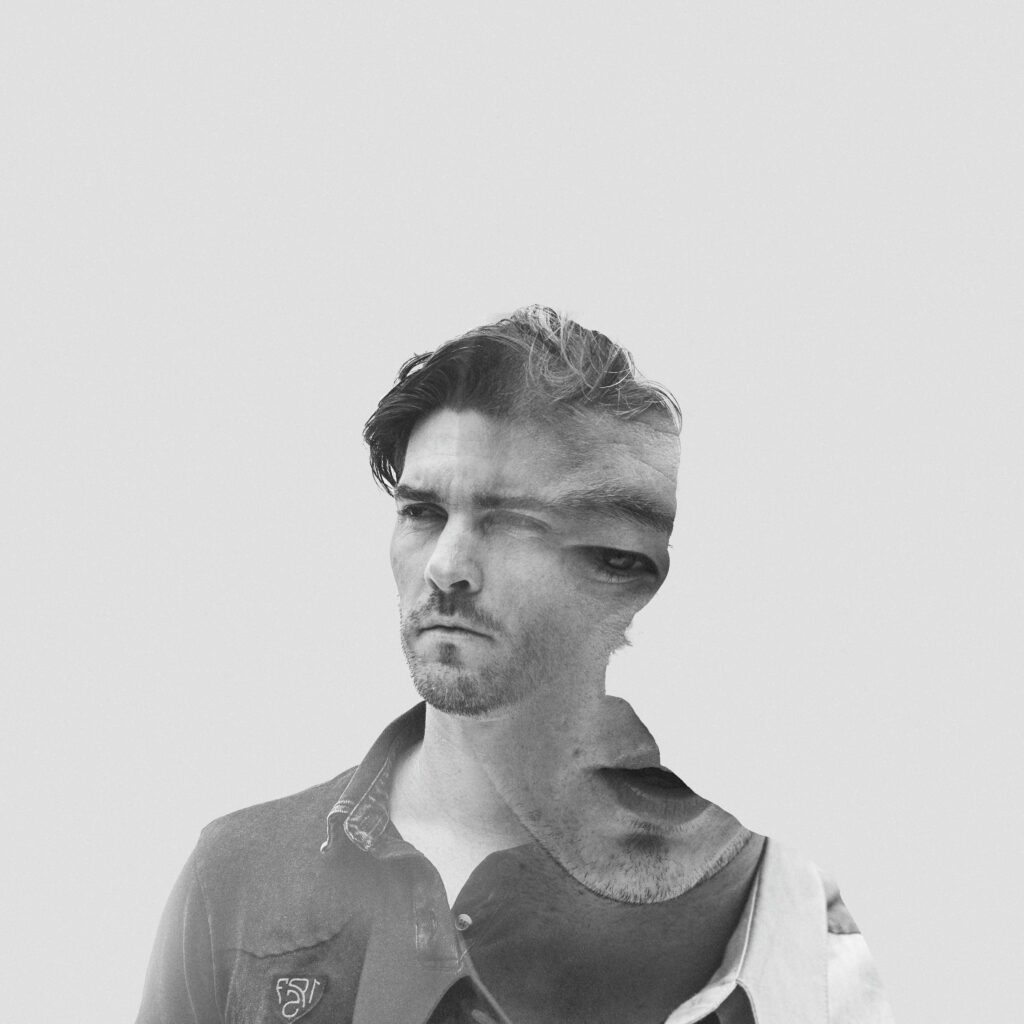 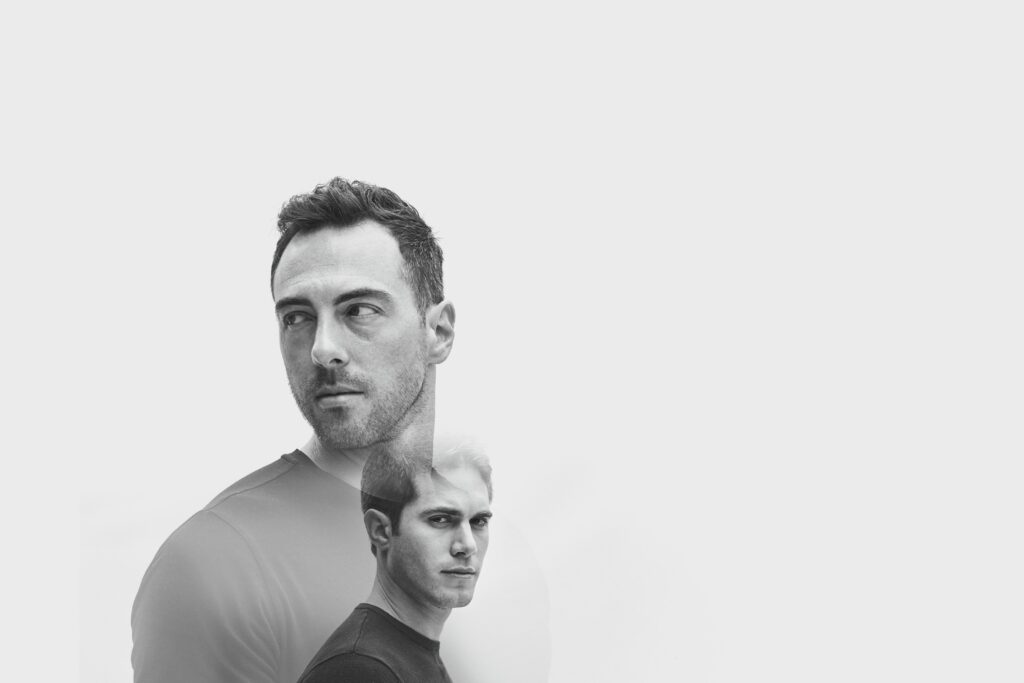 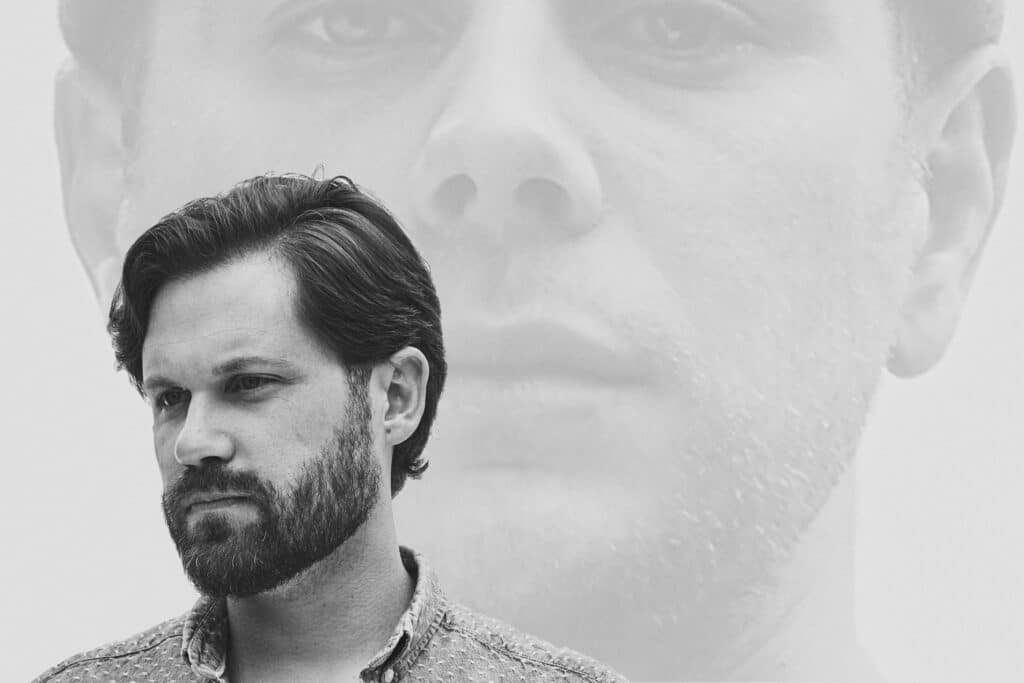 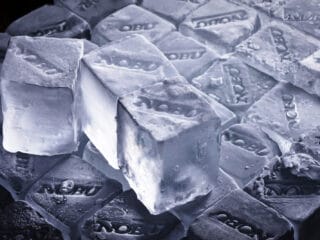 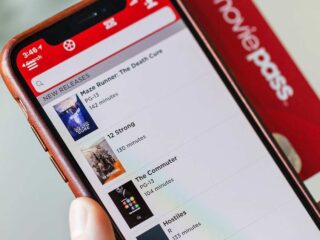